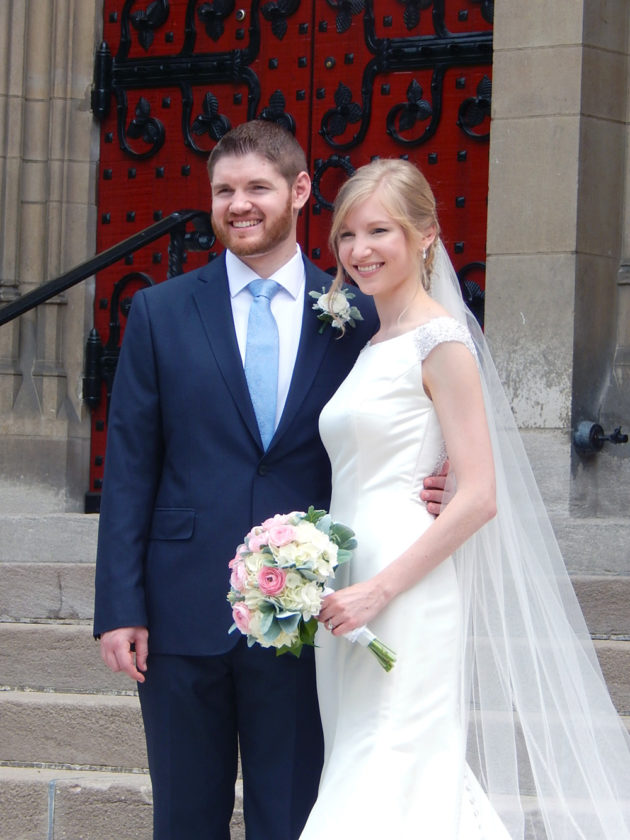 The bride is the daughter of Timothy and Susan Wagner, East Palestine.

The groom is the son of Marjory and Daniel Zielinski, Washington, Pa.

The bride is graduate of Grove City College and is employed at Scott Keffer International as an event coordinator.

The groom is also a graduate of Grove City College and is employed as a senior auditor for Maher Duessel.

After a honeymoon trip to northern California, the couple reside in Washington, Pa.